Be rockstar from your own home! Join our Mighty Network.

Ready to feel like a rockstar? Meet the GRAng!

By joining Girls Rock Austin's Mighty Network, you'll learn how to play an instrument, write your own original music with a band of your peers, and discover ways to effectively work together as a band, building self-esteem, confidence, and assertiveness. Plus you'll get to experience a wide array of workshops including:

This is a safe place for you to share your stories and be heard!

Presenting the magic makers, the rump shakers, the rule breakers and the GRA virtual camp creators. . . Introducing Girls Rock Austin's own gang of do-gooders, the GRAng! 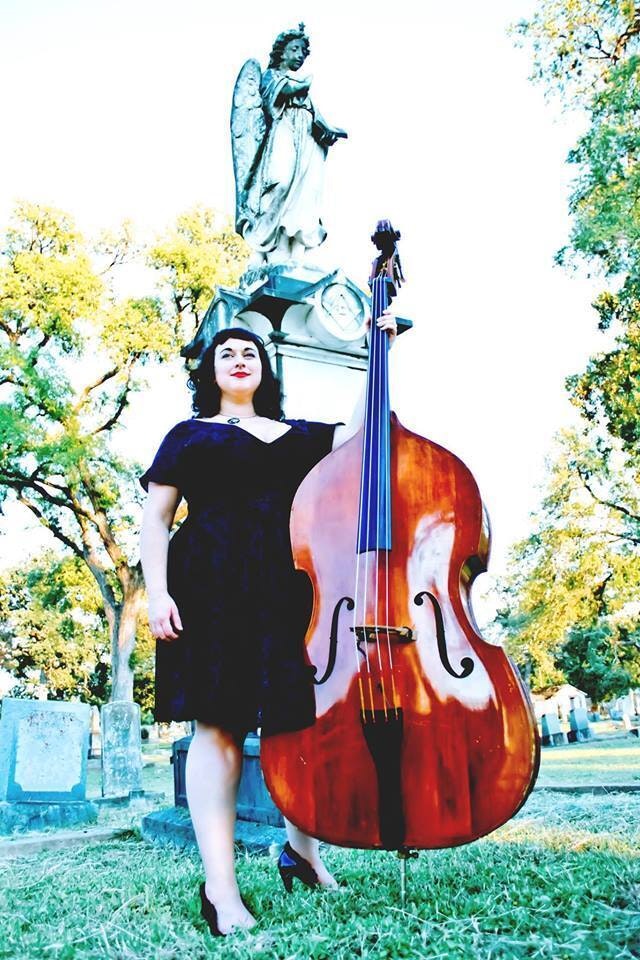 Lead Singer, songwriter and slap bassist for Austin's Rockabilly Riot Grrrl band, Danger*Cakes, upright bassist for Queergrass/Americana outfit, Brand New Key, entrepreneur, educator and activist, Jamie Bahr made Austin her home after playing SXSW with her band, Punk Blues Review in 2009. She formed Danger*Cakes in 2010, releasing multiple albums and headlining roller derby bouts, hot-rod shows and festivals across the US and Europe over the last decade

Jamie has been a dedicated music educator, providing lessons in voice, piano, bass and flute for various programs including Girls Rock Austin, Kids In a New Groove, Heart & Soul School of Music and Jenna-G Music. A longtime GRA volunteer, Jamie was the President of the Board of Directors from 2017-2018 before becoming Executive Director in June of 2018.

In 2015, Jamie started the independent music and comics publisher, Sugar Skull Media, producing Danger*Cakes' releases as well as the zany horror adventure comic series, Halloween Man and Lucy Chaplin Science Starlet with her husband and partner, writer Drew Edwards with whom Jamie also frequents as a cast members on the long-running "Castle of Horror" Podcast.

The 2019 Girls Rock Austin's session 1 campers chose Danger*Cakes' song, "Not Your Doll" and wrote, starred and directed the video below for their Music Video Workshop, led by Austin Music Video award winner, MJ Haha of Stretch Panic and Betty Benedetti of Sheverb. 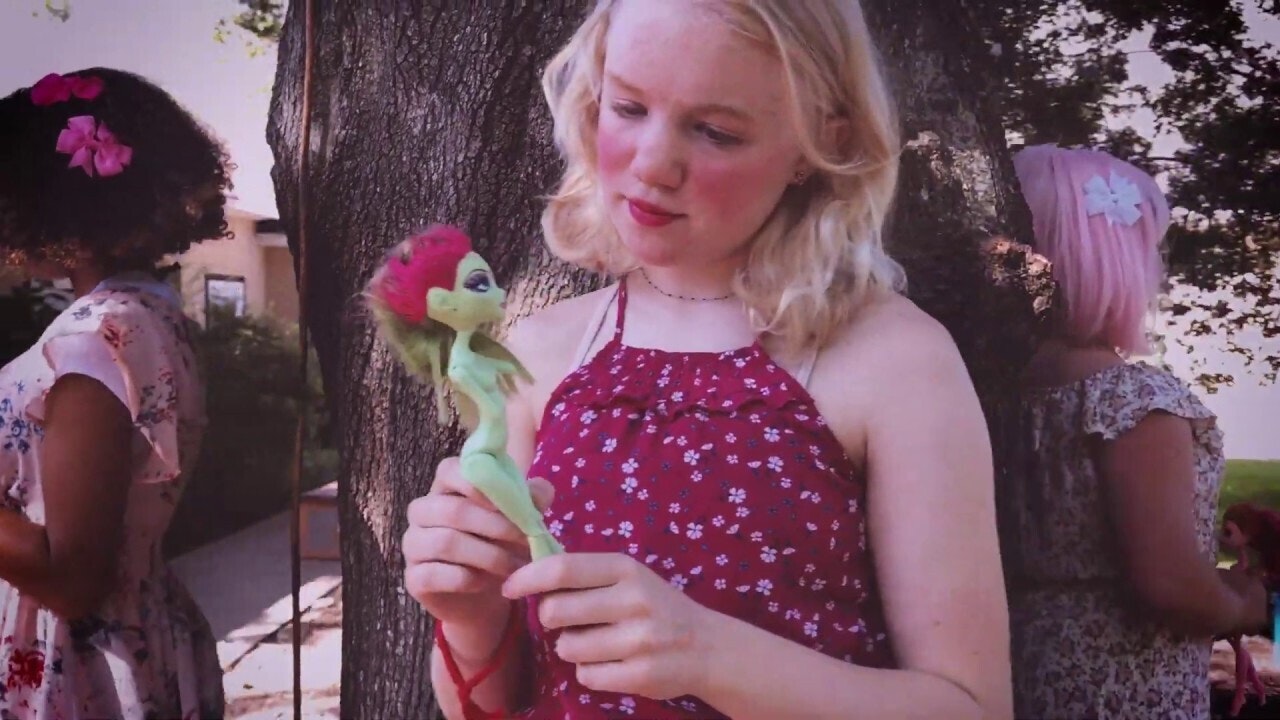 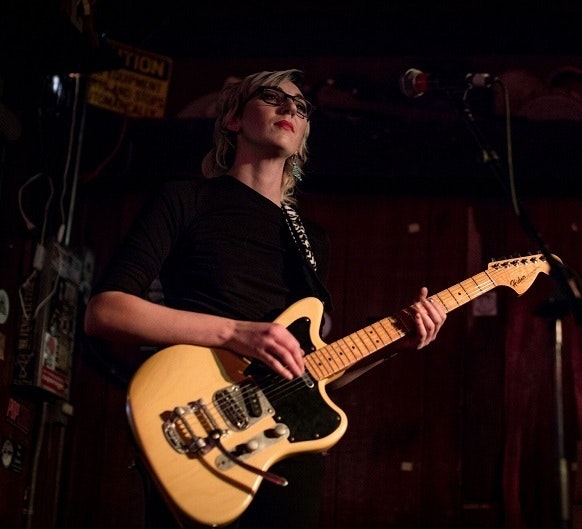 For more than a decade, Madison Whitaker has been an active member of the Texas music community for the last 10 years, playing countless shows with her projects Whit and three-time Austin Music Award winner, Sailor Poon.

Providing private music instruction in voice, piano, guitar, ukulele, drums, and bass for 9 years, Madison has been a dedicated Girls Rock volunteer for the past six years. Her deep love for the program drives her motivation to make sure each camper is getting the tools they need to succeed.

When asked what's her favorite part of Girls Rock Camp, Madison mused, "I really love making a direct effort with each individual, really reaching them, so they can believe that they can do the thing they want to do. I love celebrating the uniqueness of each camper so that they can proudly equip themselves with their identity and musicianship and make art out of it, so that they can realize that they are the art themselves."

Whit's newest single, “Hand it Over” is a song about longing for what you can’t have, finding patience and accepting that things don't always come easily. MJ Haha, whom Whitaker met through both of their involvement in the Girls Rock Austin program, handled the direction, editing, and choreography for the video. 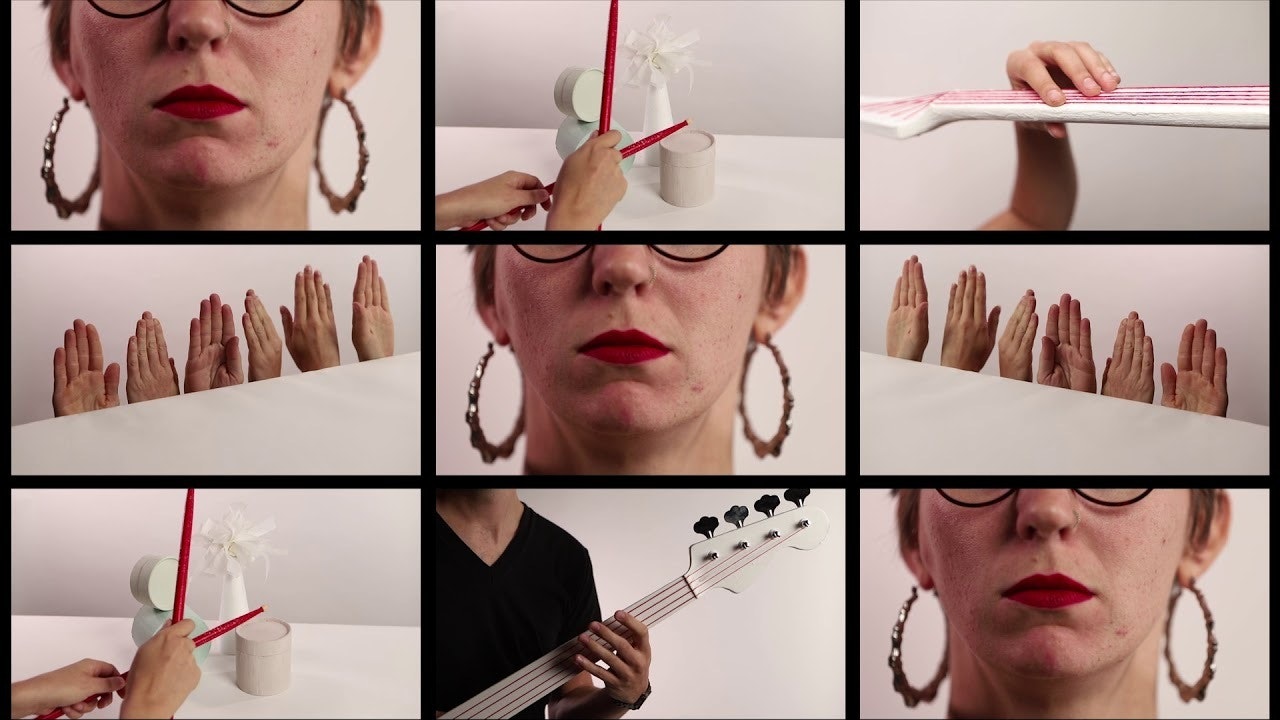 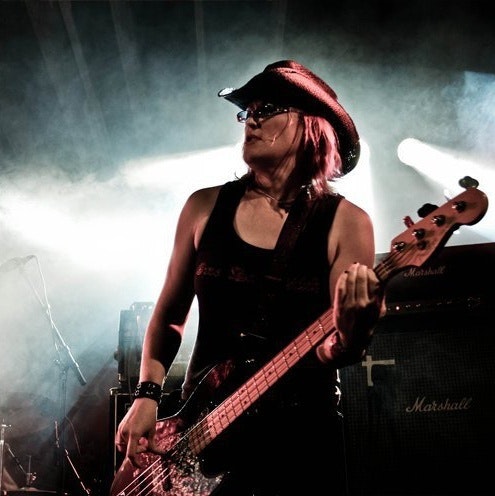 Heather Webb is a multi-instrumentalist and the longest running volunteer at Girls Rock Austin, who has taught guitar, bass and drums, and a variety of workshops over the years at summer camp.  After walking away from a career teaching math in public schools in 2004, she spent many years touring the world playing bass with Adrian and the Sickness and BugGirl.  In 2018, she started Heather Webb's Jam Room, where she teaches band classes and workshops out of her garage.  In addition to teaching, Heather also does guitar repair, builds websites, creates music videos, is the current equipment manager and tech specialist at Girls Rock Austin, and still plays occasional gigs.

We believe that financial, physical, and social barriers should not prevent youth from gaining the self-esteem that comes from creative expression. We are proud to provide financial aid and scholarships to any campers who would otherwise be unable to afford our programs. This would not be possible without the support of our generous sponsors, donors and volunteers.

We want to give a heartfelt thanks to the following businesses and individuals for sharing their time, energy and resources with us so that we can continue to provide fun and enriching programs to underserved communities. 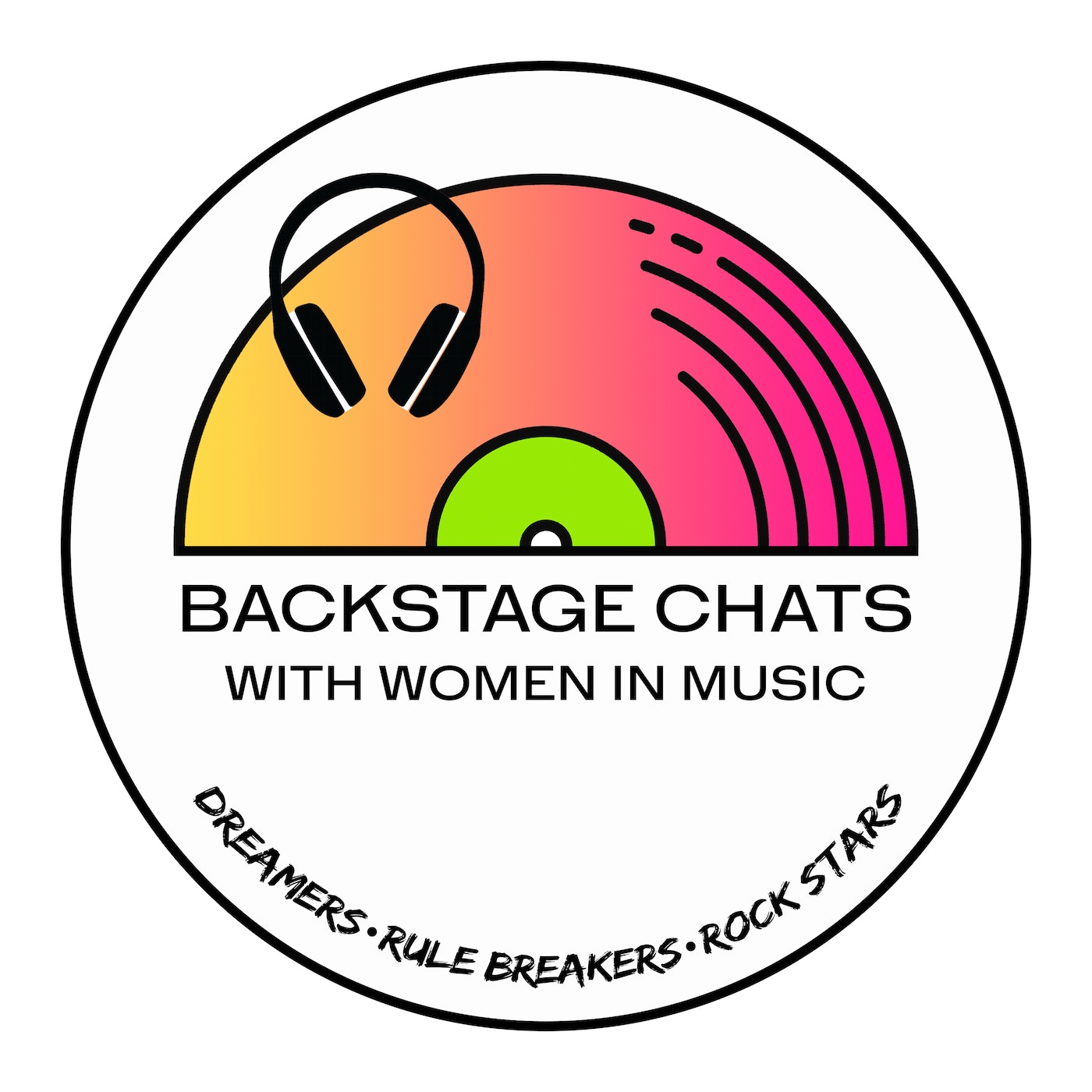 Special thanks to our in-kind sponsors:

Shout-outs and High-Five to these awesome individuals:

Keep Up With Girls Rock Austin On The Go

Girls Rock Austin is powered by Mighty Networks
Phone numbers from outside the United States may need to use a prefix (e.g. +44 XX XXXX XXXX). Available on iOS and Android. This site is protected by reCAPTCHA and the Google Privacy Policy and Terms of Service apply.
Request to Join